You are here: Home / Archives for Samsung News

Surely all owners of the Samsung Galaxy S10 Lite are interested in the software update coming in December 2022. Thus, the most frequently asked question is whether my Galaxy S10 Lite gets new update in the US?

It is known that Samsung company has published the official schedule for updating devices to Android 13 with One UI 5.0 interface for Europe and Asia. In total, the company announced updates for nearly 70 gadgets in the following months.

One UI 5 includes new privacy features, an updated lock screen with additional settings, “Service Mode” related to the device repair, fresh widgets, and so on. 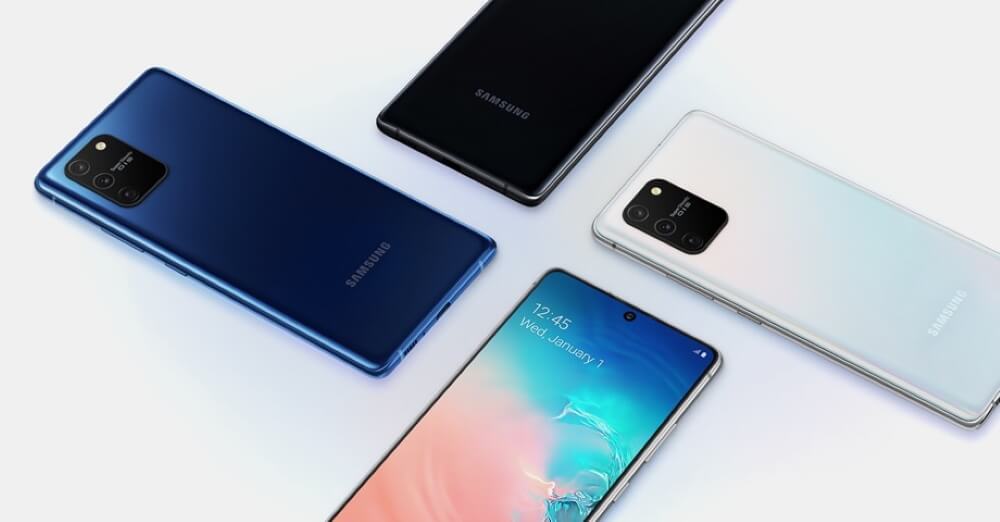 The first to receive the update were the Samsung Galaxy flagships. Next, come middle class Galaxy smartphones. For example, the European Galaxy M33 5G reportedly received the One UI 5.0 improvement along with a security patch back in October (M336BXXU3BVK3).

In South Korea, the Galaxy A52s received the new OS along with One UI firmware (A528NKSU1DVK2) in November. That same month, Galaxy M62 receives firmware M625FXXU2CVK2, which includes both a security enhancement and OS 13, rolling out in Saudi Arabia, India, Malaysia, and other countries.

Since December, the Galaxy S10 Lite is also listed on Android 13. Among the Galaxy S10 family, it will be the only lucky one to gain the latest software update. The same is true for the Galaxy Note phones, where only Galaxy Note 10 Lite possessors are waiting for the fifth One UI update.

Galaxy S10 Lite to get the third OS update

Since August 2020, Samsung is sticking to a three-year OS update period. That means One UI 5.0 is going to be the last major upgrade for this phone.

Samsung Galaxy S10 Lite has originally launched in January 2010 with Android 10 OS out of the box. Later in 2020, the phone was upgraded up to Android 11. Another year later, in 2021, it received an update to Android 12. Thus, Android 13 becomes the latest update for this phone’s OS.

Note that Lite will be the only one of the S10 family to receive the 13 Android update. The other Galaxy S10 devices were released back on Android 9 and have already exhausted their three major updates. 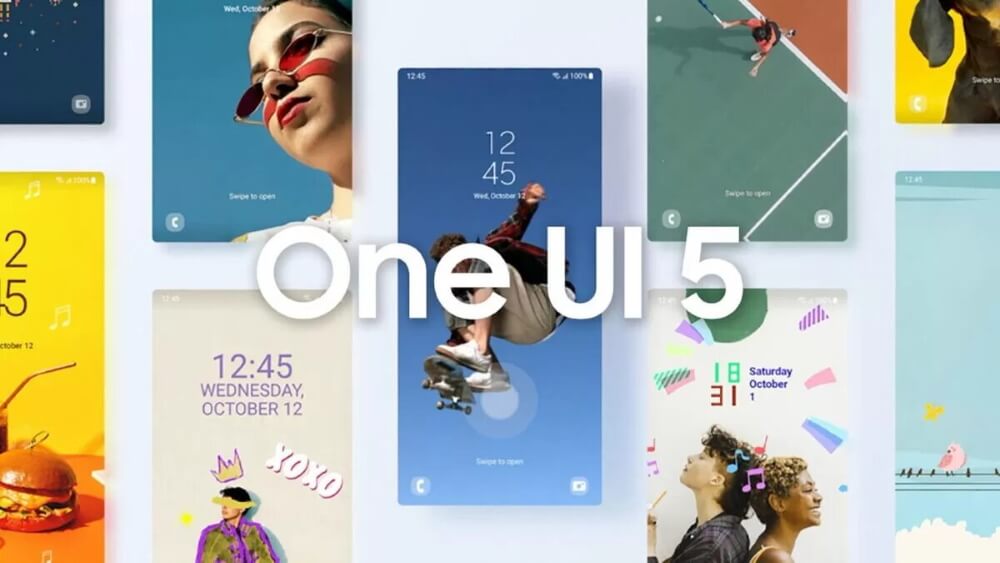 When will Galaxy S10 Lite get Android 13 in the US?

European and Asian regions received the Android 13 update just a month or two ago. It is claimed that the US version will be ready in just a few weeks. So, we US users are in a nice wait for now. We promise to stay tuned and notify you immediately as soon as the release happens.

You can also check the availability of One Ui update in your gadget’s settings by navigating to Download and install. We expect to access in a week or two.

What is the current update for the US?

To check if there is any update to install, navigate to the software update section and select Download and install. Don’t forget to put your phone on charge and check your Wi-Fi. 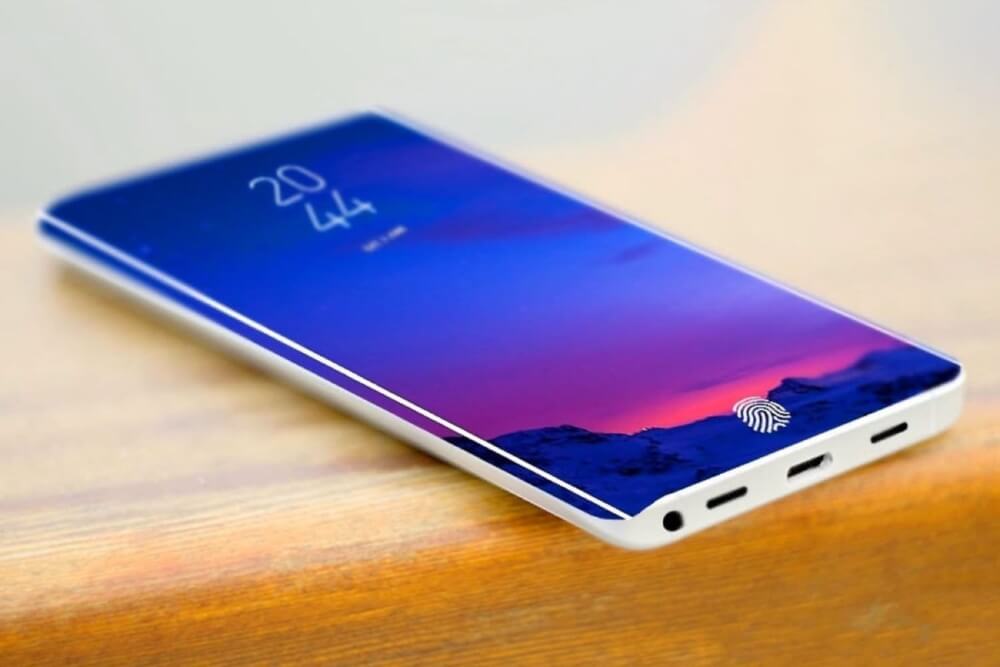 Will Samsung S10 Lite get Android 13?

In short, yes, Samsung has included the Lite model in the list for receiving the Android 13 update. Moreover, European, and Asian countries have already started getting this firmware. For the US users, they will have to wait a little longer, counting in weeks.

How many updates will S10 Lite get?

Android 13 is to be the third major update for the Lite model. The phone will get three updates in total, so the upcoming one will be its latest.

The device has already got Android 12 in 2021, and as of this writing, that’s its current OS.

How long will S10 Lite be supported?

Samsung provides 3 years of support for its phones, giving three generations of OS. Also, all of Samsung’s models get security updates in 4 years.

In conclusion, let’s say that we slightly envy you if you own a Lite handset because soon you are to enjoy the flagship software while staying within a reasonable budget. Follow our publications, we hope our next post will be very soon. Contact us in the comments to share what new features have appeared in your smartphone.