This year, Samsung really spoil the customers with launching Samsung Galaxy S10 series at one. Even, there is also Galaxy S10 5G which will release in this Spring. It turns out one of this biggest smartphone manufacturers does it to celebrate the 10th anniversary. Next month, exactly on March 8, 2019, you will find three series of S10 from Samsung. It is such as Galaxy S10 e, S10, and S10+. If you attract to try the Samsung Galaxy S10+ review, you can figure out the specs below. 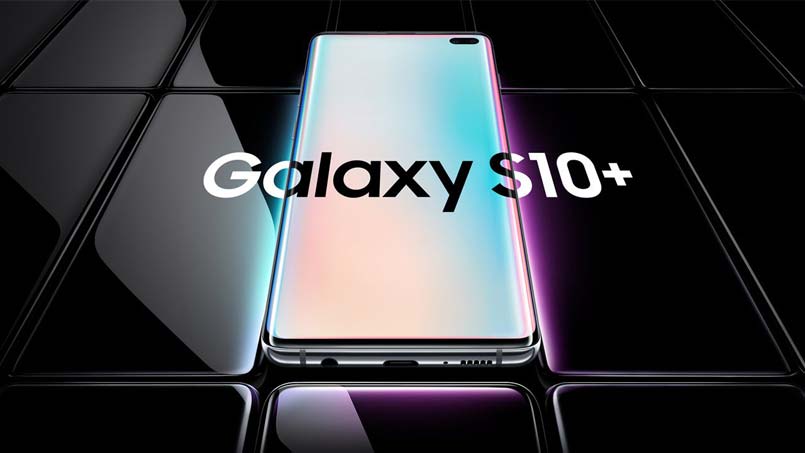 Actually, Samsung has opened the pre-order today (22/2/2019) both offline and online. The prices for the US, UK, and Europe are also available on the internet. At this time, Samsung creates a smartphone with high expectation to satisfy the customers. The manufacturer starts it with add the best specs especially on the screen and camera such as below:

Samsung Galaxy S10+ comes with 8GB of RAM and 128GB internal memory but you can extend it until 512GB. However, you should do it in your microSD on the dual SIM model with the hybrid slot. By the way, the prime model has 12RAM and 1TB storage system.

Next, Samsung Galaxy S10+ also uses Snapdragon 855 or Exynos 9820 rely on the area. It has 4.100mAh which is compatible with Adaptive  Fast Charge or the Fast Wireless Charging.

You can also fill the battery with a Wireless PowerShare device. Later, there will be a special version from Samsung Galaxy S10+. It is going to come with the ceramic exterior in black and white colors. Wow, it is fantastic so pre-order now!

How to Use Always On Display for Samsung Galaxy S10?

we respect your privacy and take protecting it seriously